Home » BHARAR ITIHAS » All About Important revolutions of the world

All About Important revolutions of the world

All About Important revolutions of the world
The Glorious Revolution
(Revolution of 1688/ War of the English Succession/ Bloodless l Revolution)
, 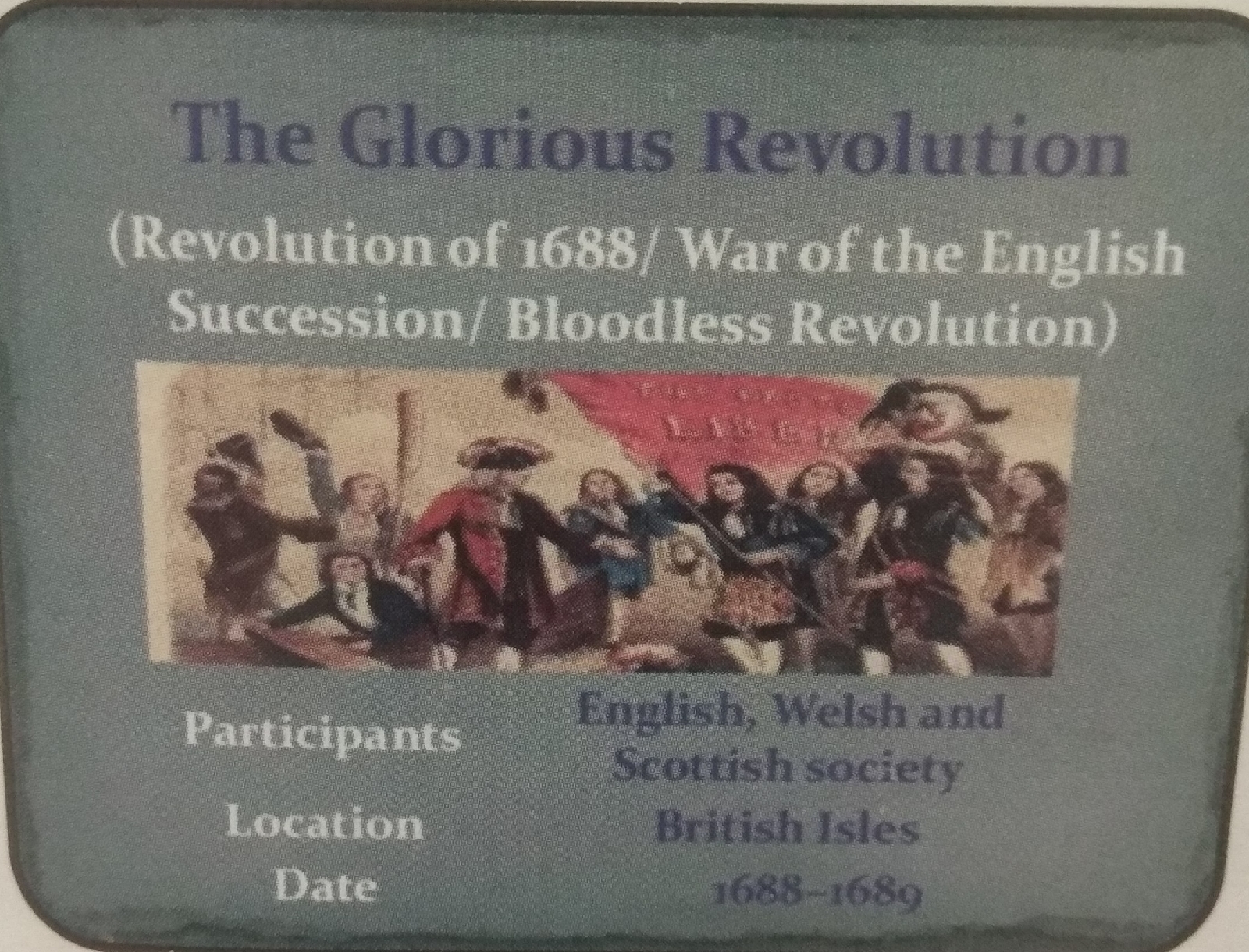 The Bloodless Revolution of England (1688)
AD in England  Seven years from 1642 to 1649 Civil war breaks out, King Charles I is executed in England
Aapi Prajatantra was declared.  But
Is.  Monarchy re-established in England in 1600 Done.  Charles II became King of England.  Charles II
Then came James II to the throne of England.  Mistakes spread internal chaos Is. In 1688A glorious revolution took place in England and as a result democracy was re established in England.  There were no casualties in this revolution.  This is why this revolution is a glorious revolution Is called a bloodless revolution.
INDUSTRIAL REVOLUTION (1740-1850 AD)
Revolution was different in its general meaning.  There were no fights or quarrels.  This was a product-based revolution in the industrial sector.  In the Industrial Revolution in England and Western Europe, along with various scientific discoveries, new machines were also invented.  Factories and machines were built for every business.  New discoveries were made in agriculture, transportation, machinery and irrigation.  The Industrial Revolution began in England and gradually spread to Europe and other parts of the world.  As a result, the countries of England and Europe spread economically all over the world and were able to rule over many countries in America, Asia and Africa.
American Revolution (1776)
The American Revolution
The American Revolution was an important event in Britain's colonialism.  There were 13 British colonies in America at that time.  Between 1713 and 1763, Germans, French, English, and Scots settled in American colonies.  Over a period of 50 years, Americans became very prosperous due to economic growth.  Now American immigrants did not like to live as a British institution.  Is.  In 1776 a meeting of various immigrants was held in Philadelphia.  The meeting proclaimed America's independence.  All the colonies were united and the United States of America (USA) was declared the name of a new nation.  After a long war with Britain led by George Washington, the new country was recognized as the United States of America in the Treaty of Paris in 1783.
French Revolution (1789) 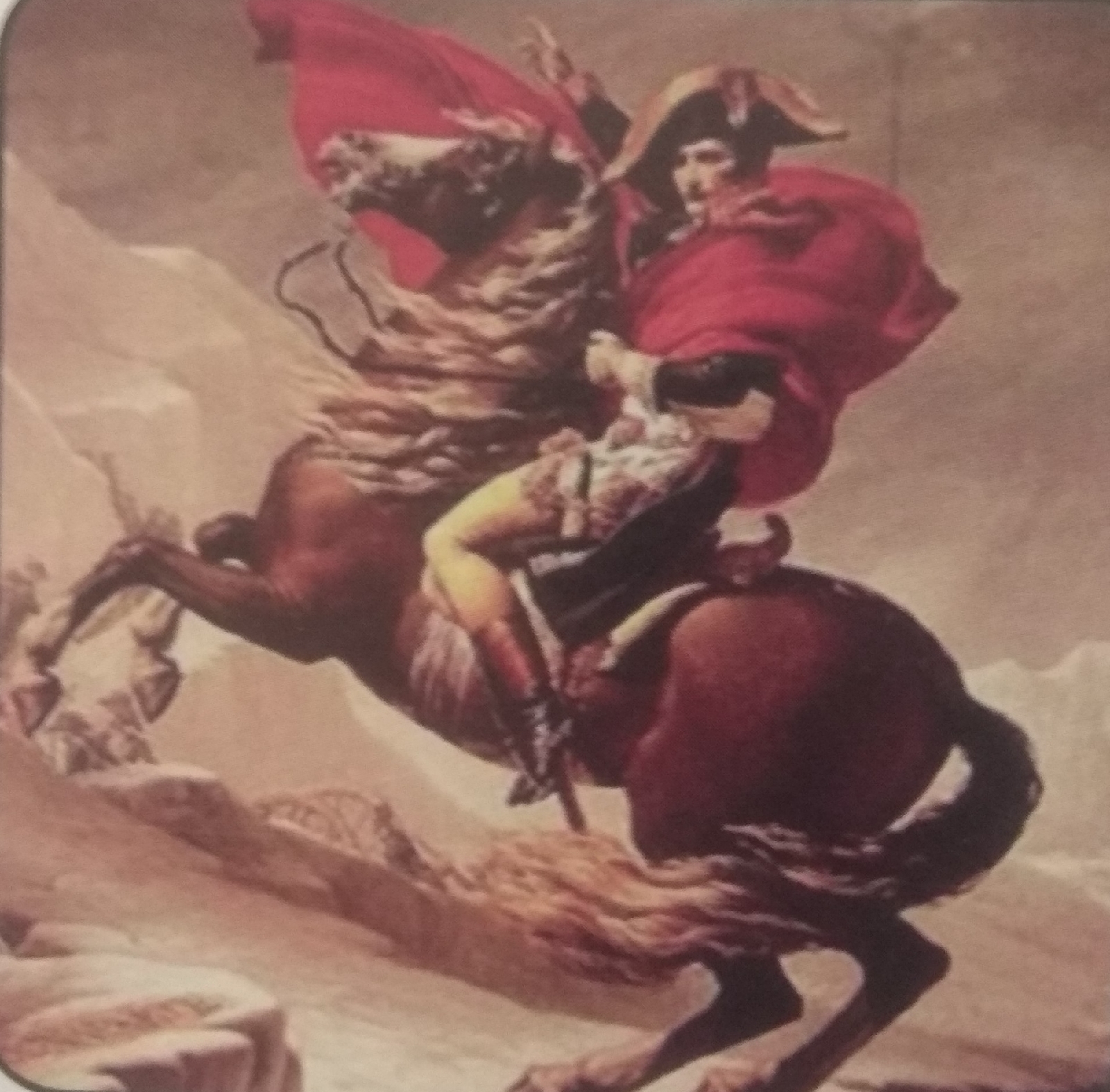 The French Revolution of 1789 is seen as an important revolution not only in Europe but in the whole world.  This revolution was carried out for social equality, end of privileges and administrative reform against the autocratic authorities.  This long-running revolution led to Napoleon's rise to power as a dictator.  Freedom had no place in his rule.  But he fully adhered to the other two spirits of this revolution, equality as well as brotherhood.  It was the French Revolution of 1789 that spread this spirit in Italy, Germany, Russia, Asia as well as Spain.  The values ​​of freedom, equality and brotherhood are invaluable to the world.
Russian Revolution (1905-1917)
The Russian Revolution was one but had two phases.  The first March - 1917 and the second November - 1917.
In Russia you yourself were ruled by Tsar kings.  Lenin formed an organization in Russia called the Bosheviks.  People were plagued by Alexander II's rogue, corrupt, exploitative system.  People marched to Winter Palace to petition against it, and wanted to inform King Tsar II of the plight of the people.  On 22 January 1905, the march was stopped and fired upon by the Tsar's army.  This day is known as 'Bloody Sunday'.  The Borshevik organization was influenced by Marx's ideas.  Marxism emphasizes similar economic trends.  In the society, there was a conflict between the two classes, the poor and the destitute, which is known as class warfare.  This class war led to the ‘Bolshevik Revolution’.  The Russian Revolution is considered to be the world's first working class revolution.  Lenin is known as the father of this revolution.
Green Revolution in India (1960) 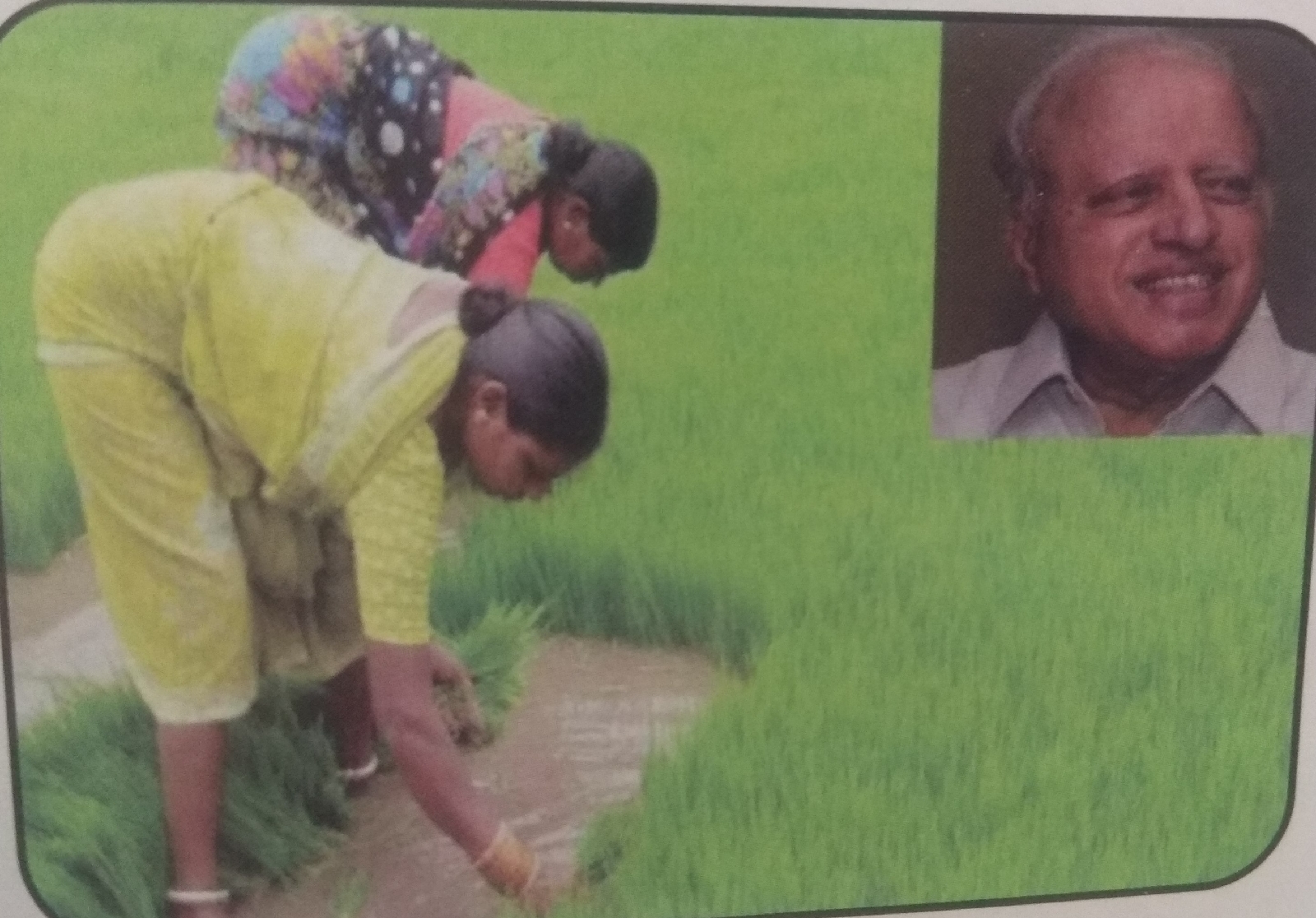 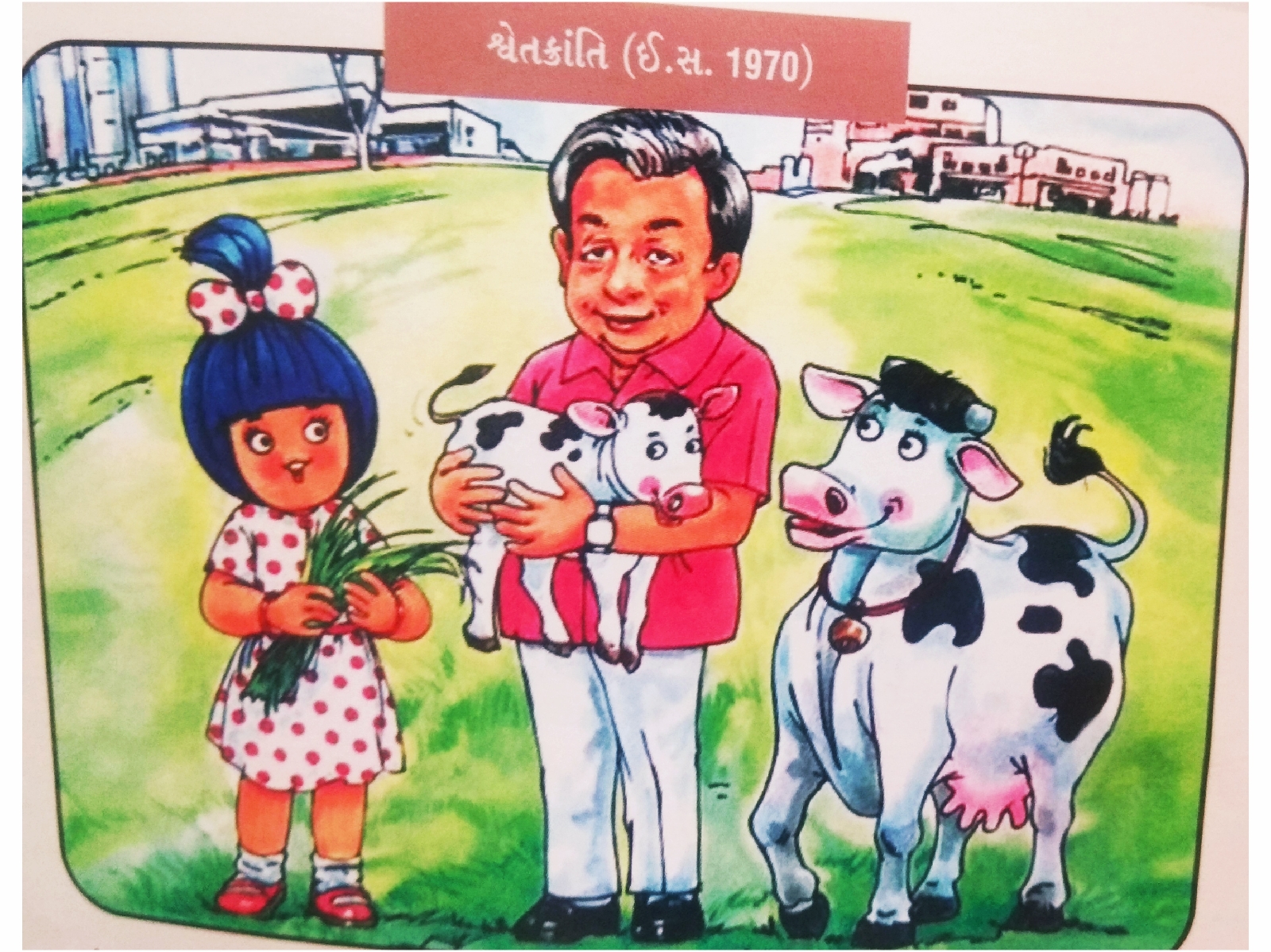 White Revolution is related to milk production.  Operation Flood was launched to accelerate the pace of the White Revolution.  The pioneer of this revolution, Dr.  Varghese was Kurien.  This program is the largest cooperative dairy development program in the world.  In 1970, the National Dairy Development Board -
NDDB) initiated.  India ranks first in the world in terms of milk production.  Amul (Anand Milk Union Limited) in Anand district of Gujarat became the laboratory of Dairy White Revolution.  Renaissance in Europe The fall of Constantinople in Turkey in 1453 was the main reason behind the European Renaissance.  Italy is considered the motherland of the Renaissance.  Italian scholars taught mathematics, history, geography, philosophy, astronomy to the people of Europe.  These things gave birth to the Renaissance.  Italy, France,
Printing machines were established in Belgium and other European countries.  Many kings, nobles and merchants
Promoted new literature and art.  The rulers of Lorenzo-de-Medici, Florence invited many artists to their court.  The Renaissance resulted in the birth of new literature, art, and science.