Inof About Major religions of India 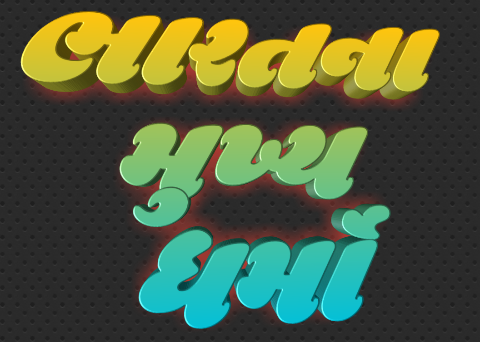 Hindu
> Hinduism is an eternal religion. It is a way of life.  There is no single founder of Hinduism.  Hinduism is intertwined with people's lives.  The Vedas, Puranas, Upanishads, Mahabharata, Gita and Ramayana are important texts of Hinduism.
Jain
> The founder of Jainism is 28 Shabhadev (Adinath).  He is the first Tirthankar of Jainism.  Mahavira Swami was the 24th and last Tirthankar of Jainism.  No violence
Doing, always telling the truth, not stealing is an important teaching of Jainism.  Agam Grantho-Navkar Mantras and Paryushana Parva have an important place in Jainism.
Buddhist
> The founder of Buddhism is Gautama Buddha.  It is also called the 'lighthouse of Asia'.  Gautama Buddha preached in Pali.The main teachings of Buddhism are not to commit violence, not to steal, not to speak the truth, not to abstain, not to drink alcohol, etc.  The main literature ‘Tripitaka’ and The festival is Buddha Purnima.
Islam
> The founder of Islam was Hazrat Muhammad the Prophet.  The Quran - Sharif is the holy book of Islam.  Islam has two sects, Sunni and Shia.  During Namaz, Muslims bow to Mecca.  Mecca is west of India.  The direction towards Mecca is called 'Qibla'.
Christian
>  The founder of Christianity is Jesus Christ.  The Bible is the main text of Christianity.  Jesus' birthday is celebrated as' Christmas'.
Parsi
>The founder of Zoroastrianism is Zarathustra, whose teachings have been compiled in a book called Zid Avesta.  Which is the religious scripture of the Parsis, the Parsis worship fire in the eleventh.  The chief deity is ‘Yahur Mazda’.
Sikh
> Guru Nanak is the founder of Sikhism.  He was born in  Born in 1469 in the village of Talwandi in present day Pakistan.  He preached through kirtans
Has given.  The Golden Temple in Amritsar is a holy shrine of Sikhism.  Gurugranth Saheb is his holy book.  Sikhs worship at gurdwaras.