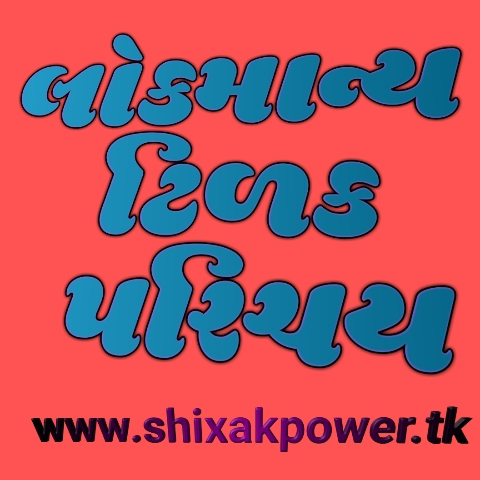 Lokmanya Balgangadhar Tilak was born on 23rd July 1856 in Chikhli village of Ratnagiri district of Maharashtra.  His father's name was Gangadhar Ramchandra Tilak and mother's name was Parvatibai.  His life was full of many specialties.  His memory was wonderful.  In the eighth year, he had memorized half of Amarkosh.  He was counted among the world's greatest in mathematics and Sanskrit.  The body was weak.  So did 800 penalties every day for a year.  Swimming in the water for hours made the body tough.
In 1876 Balgangadhar Tilak did his B.A. with Mathematics.  Established a public institution called 'New English School' in Pune.  And worked as a professor of mathematics and Sanskrit for ten years.  Student of advocacy but never went to court to advocate. Advocated for the liberation of Bharatmata all his life.  In 1879 he received the degree of LLB.  He vowed to dedicate his life to the freedom struggle and from 1881 he started publishing two weekly magazines called Kesari and Maratha.  In which he wrote articles that encouraged the nationalist movement.  So many times he even had to go to jail.  He started the practice of celebrating 'Ganesh Utsav' and 'Shivaji Jayanti' to make people participate in the movement.  Tilak's writings and activities caught the eye of the British government.  So whatever the excuse, they put Tilak in jail.  In which he wrote a scholarly book called 'Gitarahasya'.
After returning from prison, he co-founded the Home Rule League with Dr. Anne Besant.
Wandered around the country.  And gave calculus.  He never bowed to the British government.  His patriotism, bravery, erudition and austerity were unmatched.  During the famine in 1896, Tilak held a farmers' meeting and started an agitation. The success of this first movement gave recognition to Tilak's political leadership.  He gave "Swaraj is my birth right and I will jump only after getting it."  Became popular.  Lokmanya Tilak died on 1 August 1920 in Mumbai.  He got the respect that hardly any other country leader has got.  Two lakh people had gathered at Mumbai's Chopati to pay homage to him.  Leaders like Gandhiji, Jawaharlal Nehru, Lala Lajpat Rai, Shaukat Ali raised their voices.  And on this day Gandhiji started the fight of non-cooperation.
Source by-
Shri Laljibhai B. Panchal.
Shri Hathipura Primary School,
Ta-Patdi Dist-Surendranagar