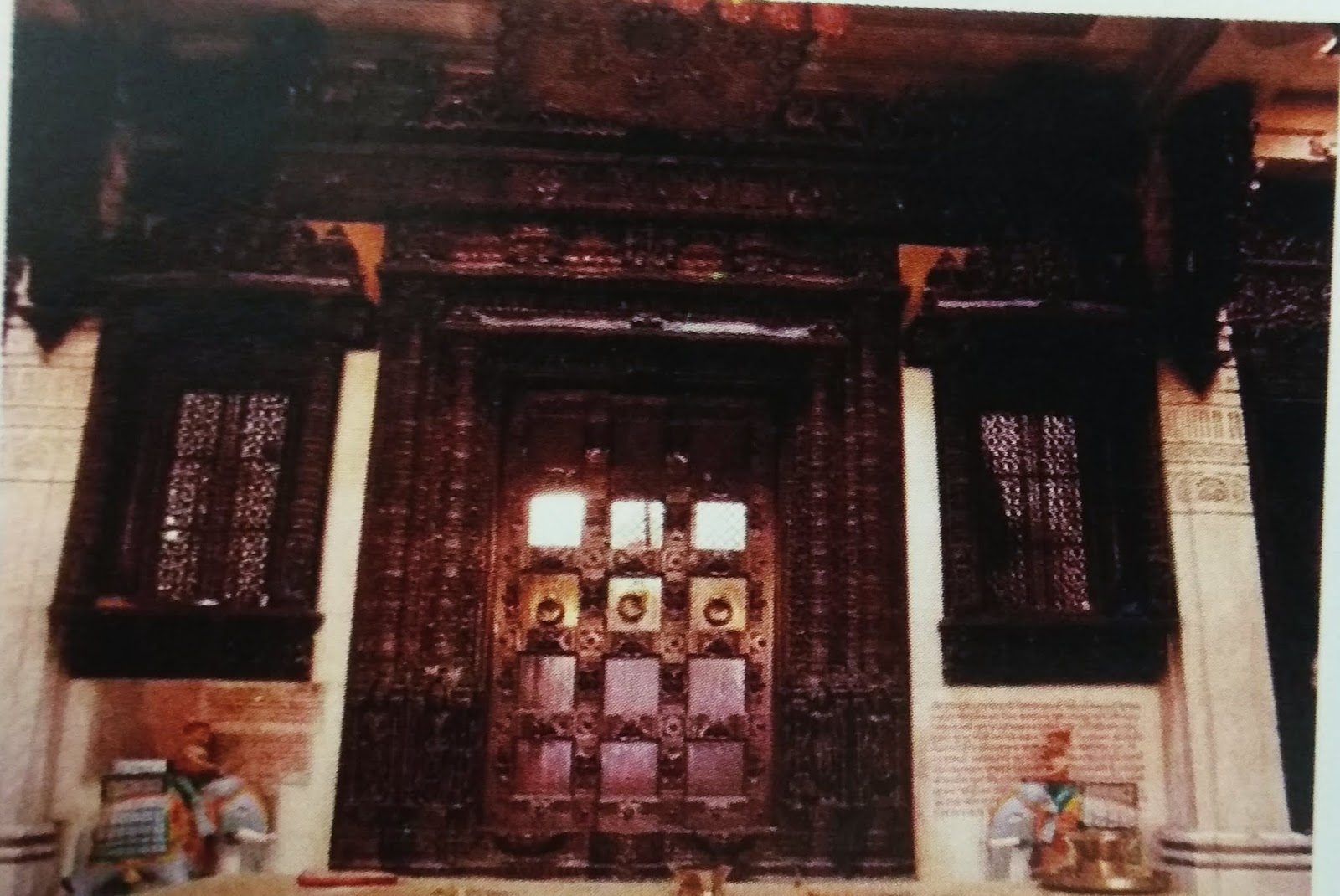 Legend of Ahmedabad city One midnight BC a very shapely Mr.The gentleman came to the gate of the fort and told the watchman to open the door. Watchman Sidi Bashir politely stopped him and said, "Who are you?"  Sidi Bashir was very clever and intelligent.  He thought that Lakshmidevi would leave the city and the city would be ruined.  Thinking this, he greeted me and said, "I am a watchman, how can I allow my father?"  So Sidi Bashir took permission from the emperor and promised Lakshmiji to stop it till then. It was midnight.  It is not good to disturb the king's sleep and it is not good for Lakshmiji to leave the city.
He beheaded himself with his sword in the corner and sacrificed.  Since then Lakshmiji has been a watchman Not seeing, keeping their promise, they have stayed in this city.  In this way, the prosperity of Ahmedabad has remained forever.  The Dargah of Sidi Basir is still near the fort of Bhadra.  In the same way, a statue of Goddess Lakshmidevi is seen installed in the garden of Bhadra Mandir.

2. The legend of the boom
Ahmedabad was formerly known as Ashaval.  Ashaval was founded by Ashabhil Thakor.  Her itMoney was a shapely daughter.  One of Ahmad Shah's Rawat soldiers was a fan of Teja.  That Bear was getting spicy.  Once Ahmad Shah came to know of his move, Badshah Fearing that he would be sentenced to death, Rawat told the Sultan that he had done one thing Yo am.  This beautiful beauty deserves you.  Your genitals are beautiful.  From this talk of Rawat
Tatan was tempted and Ashaval came with a large army to get Teja.

The hopeful went to a camp on the banks of the Sabarmati river and met Ahmedshah face to face and The sultan demanded a large sum of money to get the splendor Demonstrating his incapacity, he said to the Sultan, "If you can't afford that, get ready to fight or make me your son-in-law."
Hearing the Sultan's foolish request, Ashabhil became angry and returned home.After talking to his wife, discussing and hopefully deciding that the Sultan's eyesight has deteriorated, the three of us would fall into the river and die instead of giving it to our daughter - that is not the solution.  We are small
If we live, the Sultan who wins the war will like our daughter and rule as Begumrani, in which our beauty will increase.  In the end, the hopeful wife agreed.  Thus he married his beloved daughter to the Sultan.  On his way back from Patan, the Sultan stopped at Ashaval and he Ahmedabad settled. 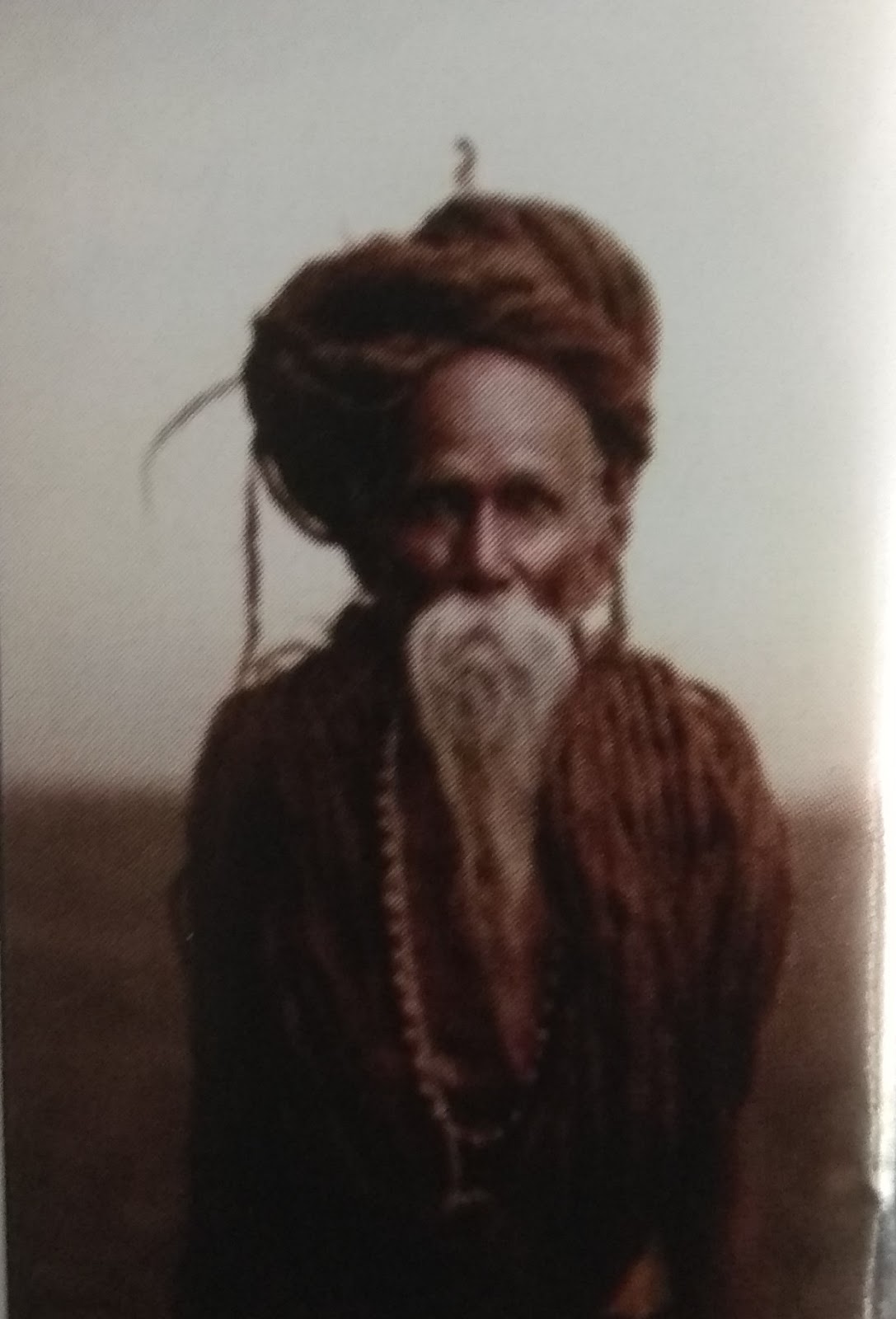